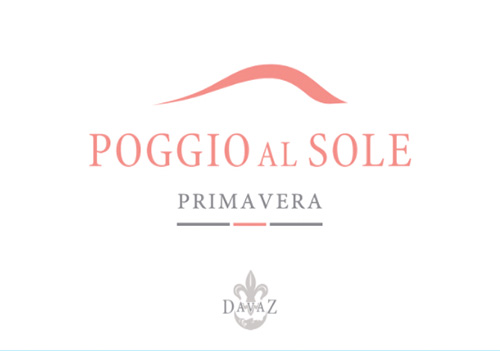 The Poggio al Sole Primavera is made from 100% hand-harvested Sangiovese, directly pressed into temperature controlled stainless steel tanks, where the wine ferments and remains on the lees until the end of January, and is bottled in early February. In the glass, this beautiful rosé has a limpid, pale coral color, with flashes of polished copper at the edge. Aromas of wild strawberries, Morello cherries, peach skin, and fennel seeds move in and out of the foreground (not too, too cold, please); adding fleeting suggestions of fresh peonies, orange zest, and pink peppercorns as the nose develops in the glass. On the palate the wine is generous and savory, with a solid core of stone fruit flavors that echo the nose, along with discreet impressions of coriander seed, nutmeg, and thyme; everything shot through with vibrant red berry acidity and pink sea-salt minerality.