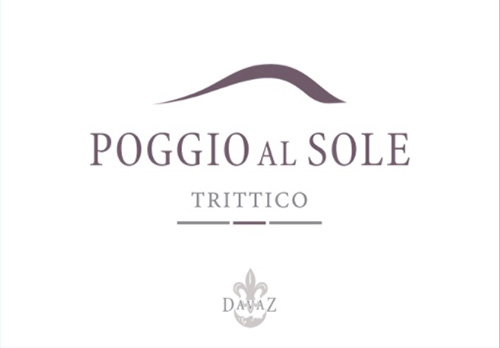 The wine is made from Sangiovese (70%), with Cabernet Sauvignon and Merlot in equal parts making up the balance. The grapes are manually harvested and fermented in stainless steel, then aged in a mix of used barrels and tank for eighteen months before bottling.

In the glass, the wine has a saturated, dark cherry red color, nearly black at the center. Ripe griotte cherries, black currants, and wild blueberries – all seasoned with a mix of ground baking spices, pine needles, and wild spearmint – move in and out of the background as the nose evolves in the glass.

On the palate, the galestro-infused, black fruit flavors are wrapped in dusty, fine-grained Sangiovese tannins, and are carried through a long, elegant finish by bright, fresh berry acidity.