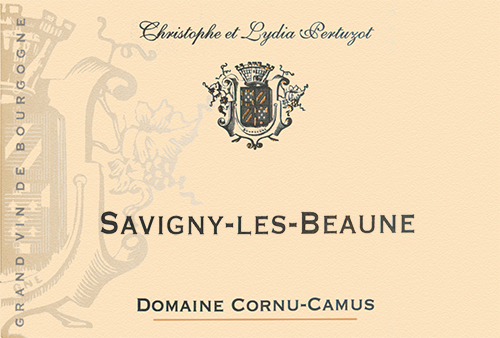 In a good large Burgundy glass, the Savigny-lès-Beaune has a limpid, gleaming carmine red color, saturated right to the edge; like the color of American Beauty roses.

When the wine is first poured, aromas of ripe morello cherries, strawberry-rhubarb preserves, and freshly cut peonies gradually emerge,then move in and out of the foreground, sometimes alternating with fleeting suggestions of black tea, dried chanterelles, white pepper, and sandalwood as the nose evolves over time.

On entry, the wine is juicy and vibrant, with a sylphlike core of orange citrus-and-dried cardamom-seasoned black and red fruit that fans out like a peacock’s tail, and is framed in round, velvety, ultrafine tannins and refreshing berry acidity.