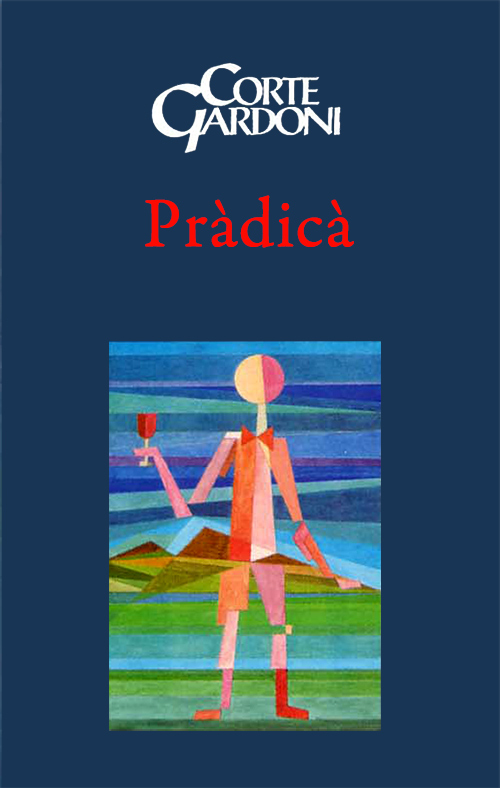 Joe DiLuzio, our resident philologist, told me that “Pràdicà” in Veronese means “Prato di Casa” in Italian. “Our own meadow.” The wine has a beautiful, limpid, ruby red color that seems to be illuminated from within. The nose is understated, and the wine is so complex that I asked my colleagues to help me describe it. Susan Crawshaw said it reminds her of the cherry-almond tart her mother made, with a hint of cinnamon and a currant-jelly glaze. John Murphy added raspberry, white pepper, and cinnamon. And Brian Healy offered more detail: a mix of cloves, mild anise, white pepper, and coriander (also unsweetened amaretto cookies alongside a pleasant gravelly note). I agreed with all, and added cardamom and sandalwood. This finely chiseled blend of Corvina, Rondinella, and Sangiovese is as individual and uncompromising as Gianni Piccoli himself. Drink now–2027.

About this wine producer: In 1980, Gianni Piccoli decided that his beautiful grapes, carefully farmed at low yields on the stony slopes of the moraine in Valeggio sul Mincio, just south of Lake Garda, would no longer be sold in bulk, to be blended anonymously in the vats of huge industrial wineries like Bolla and Folonari, which still dominate Bardolino. Building a winery was a risky undertaking in the region, which, at the time, had so little prestige. But Gianni Piccoli never looked back. Today, under the direction of his sons Mattia, Stefano, and Andrea, Corte Gardoni supplies the finest Bardolino and Custoza to nearly every Michelin-starred restaurant in Italy.