I know that sounds awfully presumptuous, but it’s my best advice to everyone who is drawn to elegant, mineral-saturated white wines with compelling nuance and length of flavor. This will probably be the most beautiful Sauvignon Blanc you will taste this year.

I know that sounds awfully presumptuous, but it’s my best advice to everyone who is drawn to elegant, mineral-saturated white wines with compelling nuance and length of flavor. This will probably be the most beautiful Sauvignon Blanc you will taste this year.

Kate always hated it when I stopped to ask for directions, but this was before we had Google Maps, and we were already late for an appointment at Domaine Ricard. Besides, the driver of the truck idling at the side of the road would surely know how to get there: his trailer was emblazoned with the logo of the &ldquo;Confr&eacute;rie des Vignerons de Oisly et Th&eacute;s&eacute;e,&rdquo; the cooperative that had been founded by Vincent Ricard’s own grandfather.

But all I got was a sullen &ldquo;je n'en ai jamais entendu parler" (“I never heard of it.”)

Wow. The guy was seriously unfriendly, and I was thrown off guard. But then I remembered how young Vincent Ricard had antagonized his neighbors ten years earlier, when he withdrew from the cooperative and began to estate-bottle his own wine.

It seems that without Vincent’s beautifully farmed and carefully selected grapes in the mix, the quality of the cooperative blends plummeted. So the jealous locals tried everything they could to shut him down. They even petitioned the authorities to deny his wines legal status, claiming they weren’t “typical” of the Touraine Appellation.

Which is correct. They were too good, and they made the cooperative’s wines look insipid and common.

Fast forward another ten years, and Vincent still delights in exasperating his neighbors ­– by working harder than they’re willing to work, and by making wines they have no hope of equaling; among them sommelier favorites at some of the greatest restaurants in France, including Patrick Bertron's Michelin 3-star Relais Bernard Loiseau in Saulieu.

But Michelin 3-stars aren’t having an easy time in France these days, and even the most celebrated wine producers have nervous bankers. So, grateful for all the Domaine de la Potine and cuvée Les Trois Ch&ecirc;nes that flies out of MooreBrothers in every vintage, Vincent offered us a discount of almost twenty-five percent – on three pallets of a wine that is arguably the finest, most perfectly harmonious Sauvignon Blanc of his stellar career.

And the right thing to do is to pass it directly along to you. This one is a special gift. 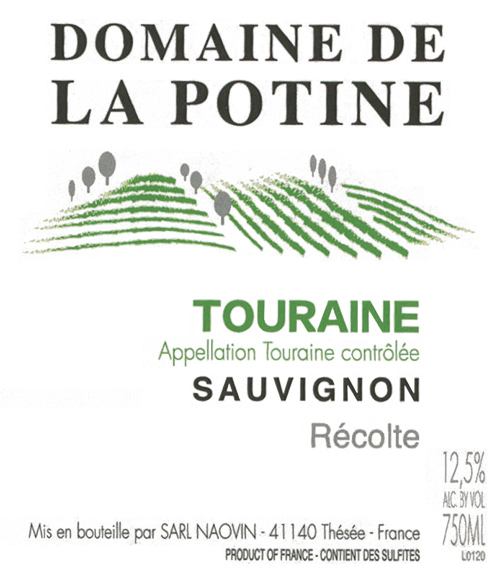 The Domaine de la Potine comes from a 2-hectare parcel of Sauvignon Blanc planted on a gentle slope of sandy clay-limestone that looks over the...
Learn More > 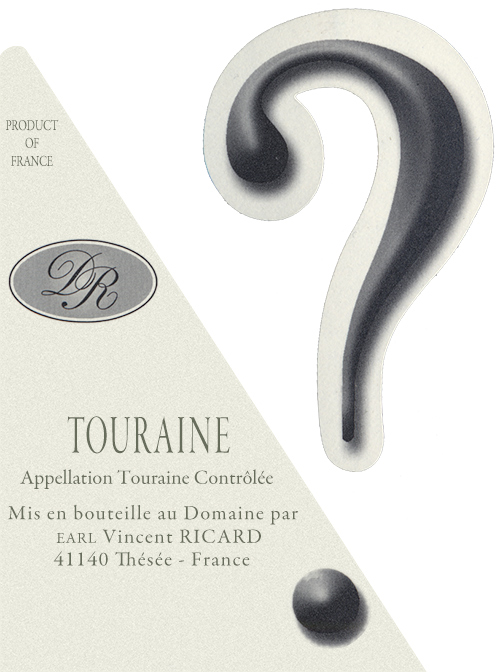 The bright-sunlit green-gold Touraine “?” comes from a steep, south-facing parcel of sand and flint that was planted in 1947. In a generous...
Learn More > 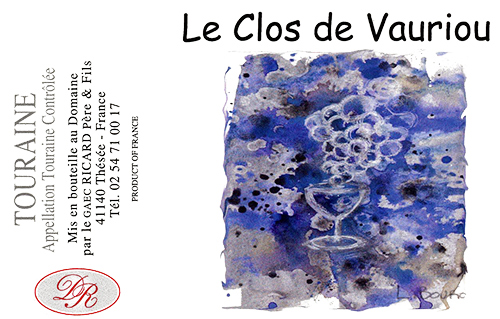 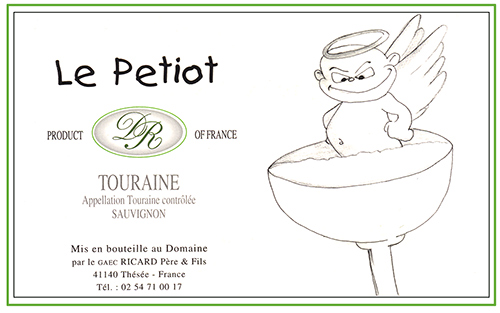 The grapes for this wine come from 40-year-old vines in the newly created appellation of Touraine-Chenonceaux, which includes the highest...
Learn More > 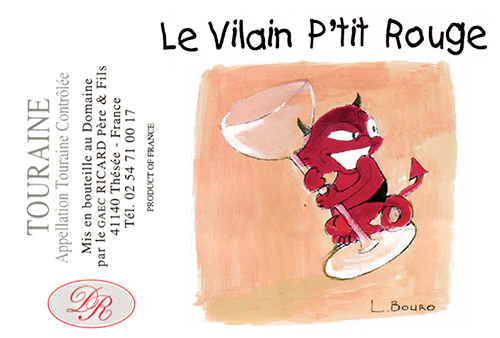 This 100% Malbec was hand-harvested and fermented in a concrete tank, after which the wine was transferred to a mix of 400-liter barrels of which...
Learn More > 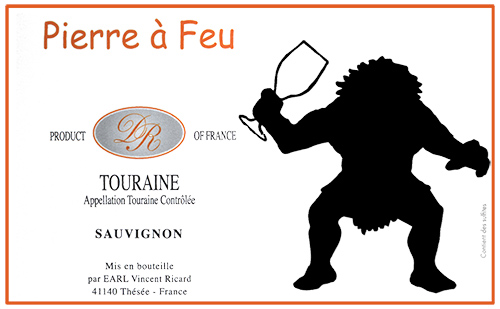