Sophie, Maxime, and Geneviève Barmès in the Clos Sand

François Barmès wholeheartedly embraced the Austrian philosopher Rudolph Steiner’s belief in the interdependence of the forces of life, earth, and the cosmos. So in 1995, in order to undo the damage caused by decades of chemically dependent viticulture, he began the transformation of his vineyards to biodynamics. Today his son Maxime continues his work, growing the most expressive, wildly opulent wines in Alsace.

To skeptics, biodynamics sounds hokey. But in addition to timing vineyard and cellar activity with the positions of the planets and the phases of the moon, the legitimate discipline of biodynamics incorporates the strictest organic methods. And it’s so complicated and labor-intensive that no one but single-minded perfectionists like François and Maxime Barmès can practice it honestly and correctly.


The late François Barmès in conversation with Greg Moore in Alsace

François Barmès: "A wine is the terroir. It's a growing season. It's the person. It's a grape variety.

Posted under Meet the Winegrowers 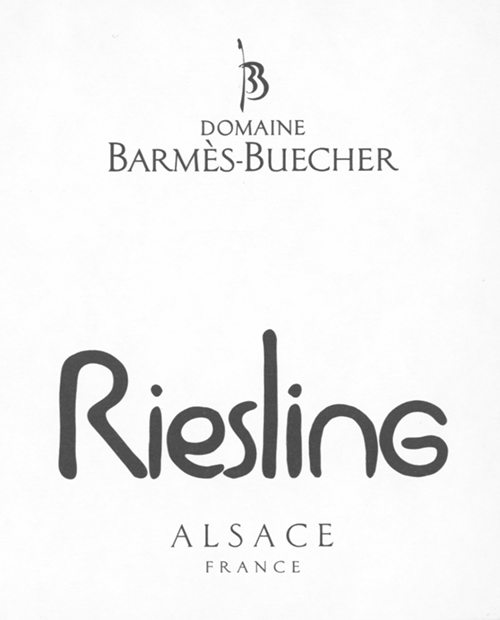 The Riesling Tradition comes from parcels that François Barmès planted on the gently sloping plain just below the steeper Grands Crus, where the...
Learn More >

In the glass, the Gewürztraminer Tradition is a saturated yellow-gold, almost orange at the center. The nose is wild and flamboyant, with aromas...
Learn More > 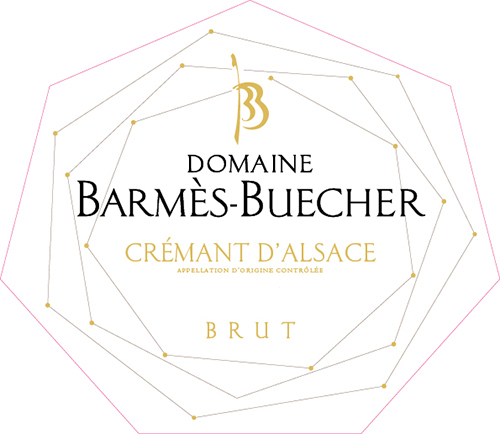 This is a sparkling wine that you really want to smell and taste. So use a good wine glass, not a tall skinny flute. The color suggests the golden...
Learn More >